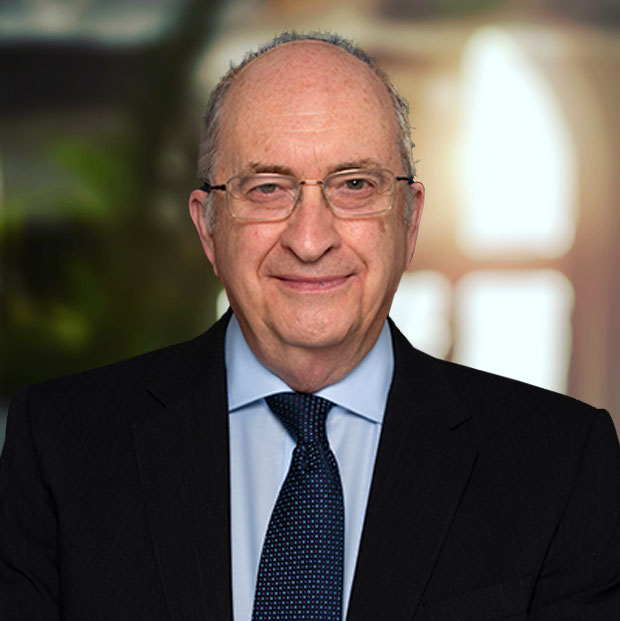 After recognising an interest in buildings from an early age, property has been at the centre of Robert’s hugely successful legal career spanning over 45 years.

Descended from a long line of solicitors hailing from the West Country, Robert completed articles with his father in Somerset and a family friend in Bristol. After qualifying in 1973, he spent 10 years working in the City of London and as a partner for another 10 in Surrey before joining law firm Mundays in 1993 as a Partner.

After retiring in 2012, Robert quickly realised that he was not ready to give up work and immediately took up offers of locum positions. A move from Guildford, where he and his wife have lived for 35 years, to Hampshire brought him to the attention of law firms in the Portsmouth area and in April 2016, Robert began working for Verisona Law.

After eight months, Verisona Law asked Robert if he would like to become a consultant and he began in that capacity in February 2017.

‘Legislation, processes and technology have changed beyond all recognition over the course of my career, but the fundamental interests, objectives and service have remained the same. I am delighted that firms such as Verisona Law value the experience and knowledge people such as myself have to offer their organisations.’

No of years experience: 45

Many thanks for all your help getting our sale over the line, we appreciate it and are very pleased with your service!
Anonymous