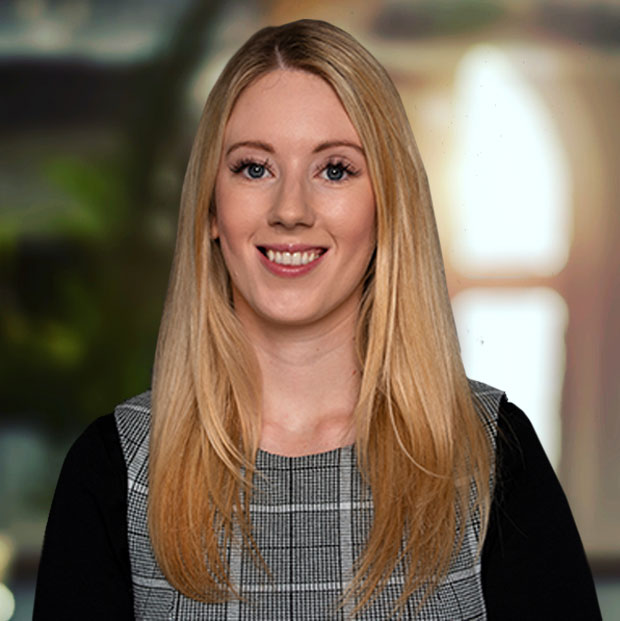 Jackie first began studying law for A-level at Portsmouth College. After graduating with a first class law degree from the University of Southampton in 2013 and passing her LPC with distinction at the College of Law in Guildford the year after, Jackie went straight on to complete a two year training contract at the London headquarters of international law firm, Charles Russell Speechlys.

Jackie’s training included gaining valuable experience in Commercial Property including landlord and tenant matters and Real Estate Regeneration and Development, working with national housebuilders on land acquisitions, affordable housing and infrastructure agreements. She also carried out a six month secondment as a Trainee Solicitor for one of the world’s most respected design, engineering and project management consultancies, Atkins, working on commercial and construction cases.

In 2016, Jackie made the decision to return to the South Coast and took a position at Paris Smith LLP as a Construction and Commercial Property Solicitor. After a year, she made the move to Verisona Law.

‘Growing up and returning to live in Portsmouth, I knew of Verisona Law and its strong reputation in the city,’ Jackie explains. ‘I have been offered a great opportunity in a firm that is respected, relatively young and therefore attractively ambitious.’

No of years experience: 5