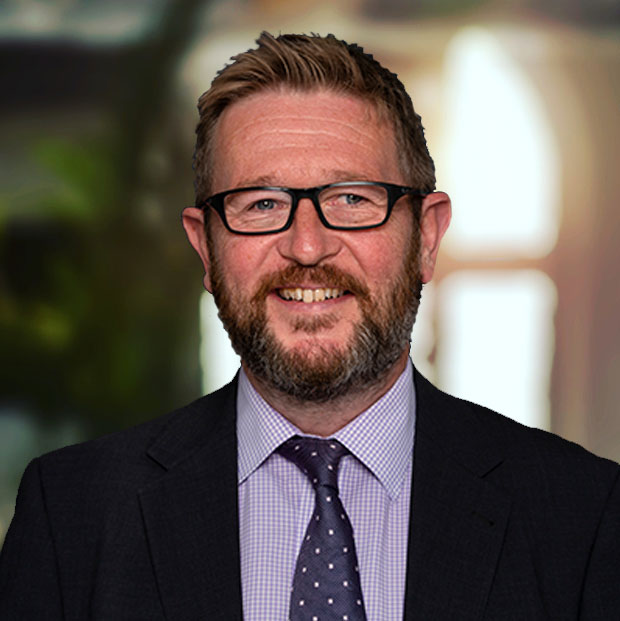 A “damning” report has been published highlighting the “systemic” physical, sexual and emotional abuse in British Gymnastics.

The Whyte Review heard from more than 400 gymnasts who were made to train with broken bones, being sat on by coaches and even punished for needing the toilet.  The review looked into the period between 2008 to 2020 where more than 75% of British Gymnastics members were aged under 12.  Of the people who came forward, 30 people made allegations of sexual abuse and around half of those who came forward reported emotional and physical abuse.

In 2020, Olympians Becky and Ellie Downie said they had previously been afraid to speak out about their experiences of mistreatment, saying abusive behaviour in gymnastics training became “ingrained” and “completely normalised. Writing on Twitter, Becky Downie said publication of the review release marked “an important day” for the future British Gymnastics.

“A lot still needs to be worked on but I can confidently say some very big changes have already been implemented,” she said.

Following publication of the review the NSPCC has announced a dedicated helpline, staffed by trained NSPCC counsellors, for anyone who has safeguarding concerns about gymnastics.  If you have any concerns you can call the NSPCC on 0800 056 0566  or email help@nspcc.org.uk.

If you wanted to discuss your legal rights if you are affected by these issues, please do not hesitate to contact our award winning team of specialist child abuse lawyers who will speak to you in complete confidence.