Church of England Review Reveals over 350 new allegations of Abuse 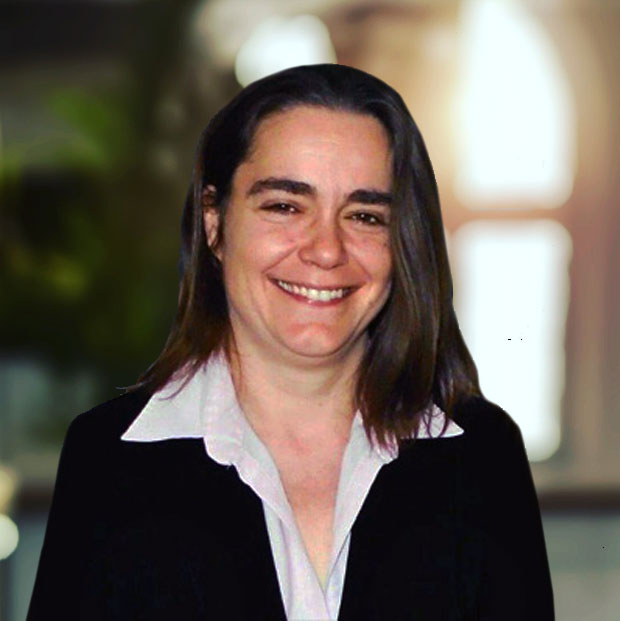 The Church of England has recently published a report in which it confirms that it has found hundreds of new cases involving allegations of abuse of vulnerable adults and children by clergy, Church officers and volunteers.  The report was published as a result of the most extensive review of records ever conducted by the Church of England.

The review found 383 new cases which the Church says require further attention.  The most common type of alleged abuse was sexual, accounting for 181 of the 383 cases.   Also, of the 383 cases, 168 relate to children.

The alleged perpetrators, who are still alive, include 242 clergy.

The Archbishop of Canterbury and Archbishop of York stated in a joint statement “we sincerely apologise for our failures and want to reach out to those who are still suffering from the pain and misery they endured”.

Our expert team at Verisona Law have specialist experience of dealing with cases of abuse against many institutions, including religious organisations.

Although sometimes a difficult subject to approach, our friendly team are here to support and advise you no matter the conversation. If you have been affected by the above issues services and would like to get in touch, you can fill out the form below or call us on  023 9244 6916  for a confidential conversation.