For an SME owner, the sale of their business or a strategic acquisition of another is one of the biggest commercial decisions a business owner can face. A sale or acquisition can be several months in the making but with preparation the transaction can become smoother and investment into the company can be more attractive from a buyer’s perspective.

Always do your research

Most buyers will want to carry out commercial, legal and financial due diligence. The aim of due diligence is to uncover any ‘skeletons in the closet’ the buyer should know about pre-completion.

Depending on the findings of the due diligence, the buyer will either decide to:
• Complete the transaction;
• Reduce the purchase price; or
• Walk away from the deal

The buyer may also acknowledge that some points flagged by due diligence will need to be sorted post-completion, but they are willing to proceed regardless.

Before spending too much time and money, an SME owner may want to consider putting pre-transaction agreements in place.

• Heads of Terms
Setting out the agreed commercial terms, this acts as a framework on which the legal documents can be prepared

• Exclusivity Agreement
A buyer will commit finances, resources and time in pursuit of acquiring the target company. They may look for comfort from the seller that their proposed deal will not be trumped by another party by seeking exclusivity from the seller

During the drafting phase the lawyers and accountants will collaborate to draft, review and, if necessary, negotiate the terms of the transaction documents. These documents may include:

Signing on the dotted line

Once the parties are happy with the deal, due diligence has not uncovered any major issues and the legal documents are agreed. The deal may seem 99% complete, but there are still important points to contemplate

Now that the transaction has completed, no doubt both the buyer and the seller want to take a breather, however there are still important points for the parties to consider:

If you would like to discuss any of the points raised or any concerns you have please call today on 023 9298 1000 or contact one of our team below. 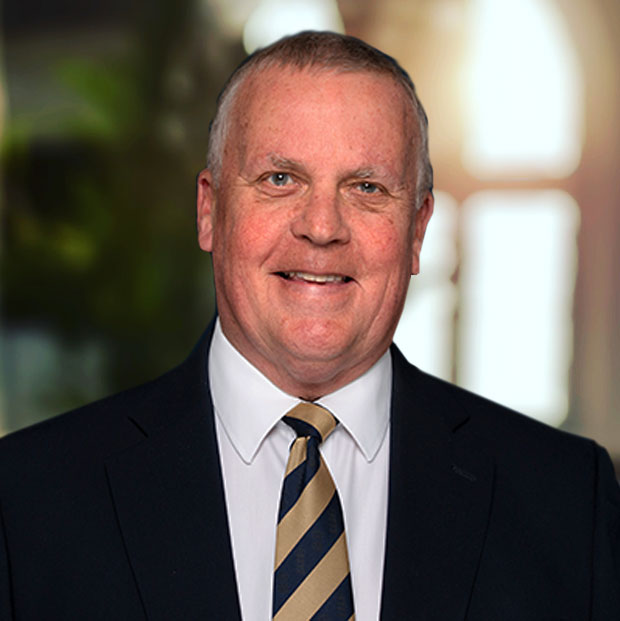 Michael is Head of Business Law at Verisona Law, specialising in all areas of corporate and transactional work, including acquisitions, mergers, start-ups and MBO’s. He leads the majority of Verisona’s high-value corporate and commercial transactions, and is responsible for the co-ordination of all legal services relating to such work.

Michael qualified in 1977 and was one of the founding partners of Dyer Burdett.  That firm successfully practiced in Havant for over 30 years, before it merged with another local firm in 2008 to form Verisona Law.

His commercial experience ranges from software contracts through to shareholders’ agreements and he regularly helps high profile clients in relation to media and entertainment law. He is also active in the insolvency field.

Michael is mentioned in Legal 500 (2017) as an ‘extremely sound and level-headed lawyer‘.

“Mike (Dyer) quietly goes about his business; no fuss, no drama he just gets the job done. A key factor in the successful outcome was Mike’s intimate knowledge of the club. Having acted for the Trust and individual presidents on the original purchase in 2013 Mike not only had the necessary experience but also the required empathy in dealing with a stakeholder group that had made an emotional as much as a financial investment in the club.”

This testimonial was given during the purchase of Portsmouth Football club by the Pompey Supporters Trust. 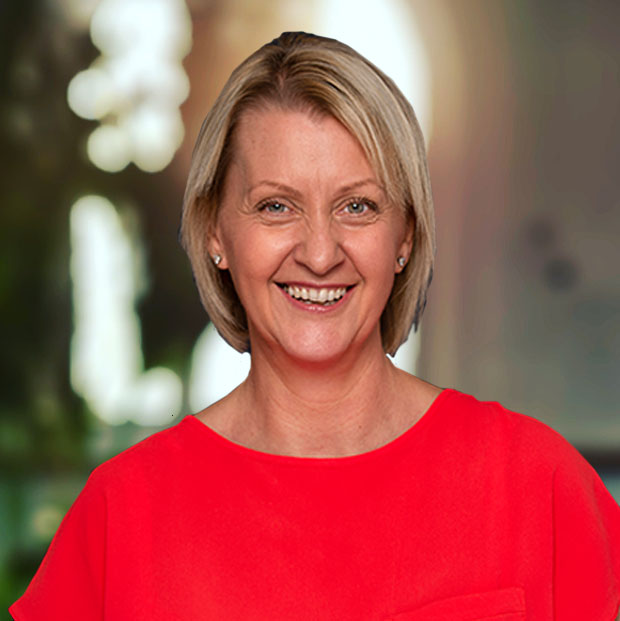 Jane works as a Team Assistant to both the Corporate & Commercial and Employment teams. Jane provides day to day support transcribing documents and being the first point of contact for clients.

Jane started work as an Office Junior in Dyer Burdett, which later joined forces with Gray Purdue to become Verisona Law in 2008.

In her spare time Jane enjoys socialising with friends and family and spending time with her French Bulldog, Ernie. 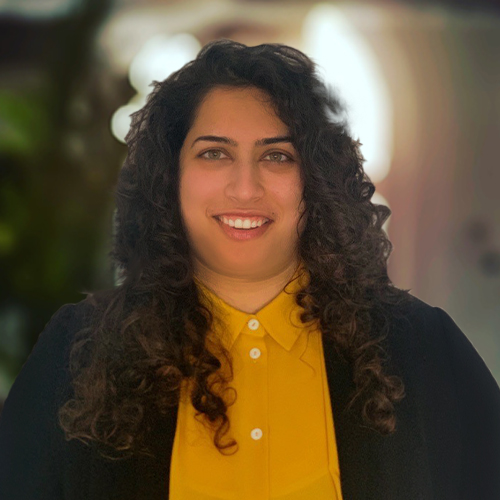 Arti joined the team at Verisona Law in March 2021 as a Corporate Commercial Solicitor. She qualified in 2020, specialising in commercial contracts, mergers and acquisitions and corporate documents – including shareholder agreements. Arti has a Master’s degree in International Commercial Law.

In her spare time Arti enjoys reading and cooking, also venturing outside to forage or cycle.