Employers have a duty of care to their employees. As an employee, you should be safe in your place of work and protected from any health risks.

However, employers often fail to uphold the necessary health and safety standards – leading to work-related illnesses, also known as occupational or industrial disease.

The ill health caused by an employer’s negligence can be detrimental to an individual’s quality of life, and in some cases fatal. If you have been a victim of occupational disease then you may be entitled compensation.

Our team of specialist lawyers are experts in occupational disease and securing our clients the compensation they deserve. We also work on behalf of the relatives of individuals who have sadly died as a result of work-related illnesses.

What is occupational disease?

There are a variety of ways an employer can fail you as an employee, such as prolonged exposure to hazardous substances, failure to provide personal protective equipment, inadequate breaks or lack of training. Some working environments, such as factories, construction sites, shipyards and labs, will be more hazardous than others – but it is the responsibility of the employer to ensure their employees are protected.

An employer’s failure to do this can cause a number of illnesses and health conditions, including (but not limited to):

If you have an illness or health condition that you suspect was caused by negligence in the workplace, get in touch with the expert occupational disease solicitors at Verisona Law. 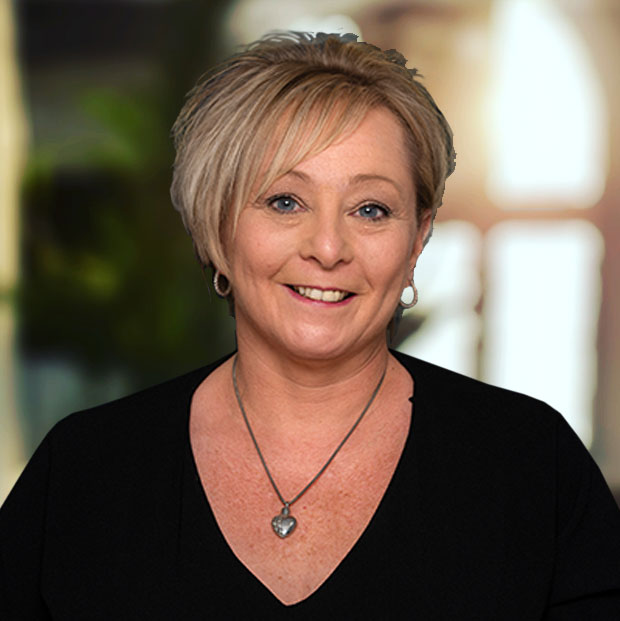 Tracy has over 20 years’ experience and specialises in clinical negligence and personal injury claims.

Tracy has also dealt with many claims for road traffic accidents, accidents at work, slipping/tripping incidents and industrial disease cases.

Tracy supports claimants to achieve early treatment and rehabilitation resulting in maximum compensation awards providing for the cost of care, treatment and equipment needed to enable them to move forward with their lives.

Examples of how Tracy has helped clients include:

“Tracy represented a personal case of mine in 2010, I have nothing but praise for the work that Tracy on behalf of Verisona carried out for me over a 3 year period. Tracey always notified me immediately of problems, changes of circumstances and fresh updates etc without fail. Her personality, quality of work and expertise were outstanding on all fronts. The procedure over the 3 years was a nightmare working toward the outcome but these events and procedures were exactly that, “legal procedure” however Tracy made it all so much more bearable and hassle free. Thank you Tracy and Nigel also.”

“As grieving parents it was so important that we have the support and legal representation that is going to get justice for our Son. We have been overwhelmed by the professionalism and kindness that you have shown us. We are so grateful for everything you have done.” 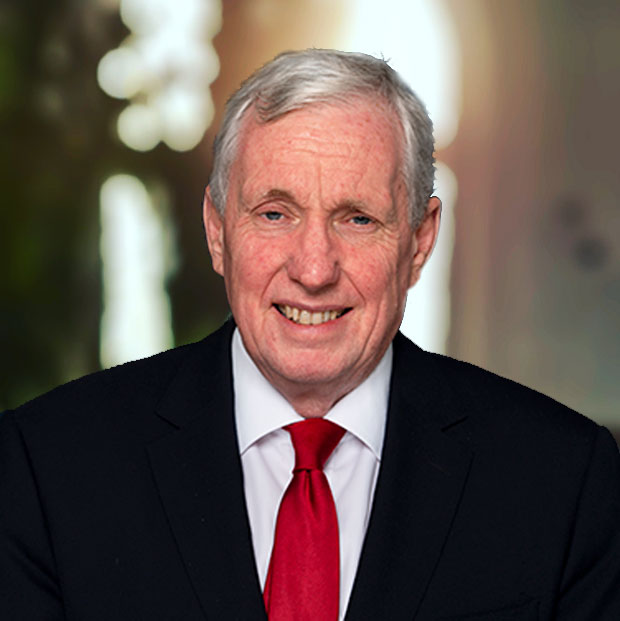 Nigel leads the Civil Litigation and Personal Injury Team.  He has over 30 years’ experience within his field, having originally worked in the West End of London and later returning to his ‘roots’ in Hampshire.  He deals with civil litigation, personal injury and medical negligence claims.

In the course of his career he has dealt with complex cases and secured substantial settlements for severely disabled people.  He recently finalised a settlement of £2.6 million for a claimant who sustained serious spinal injuries from a fall in the work place.